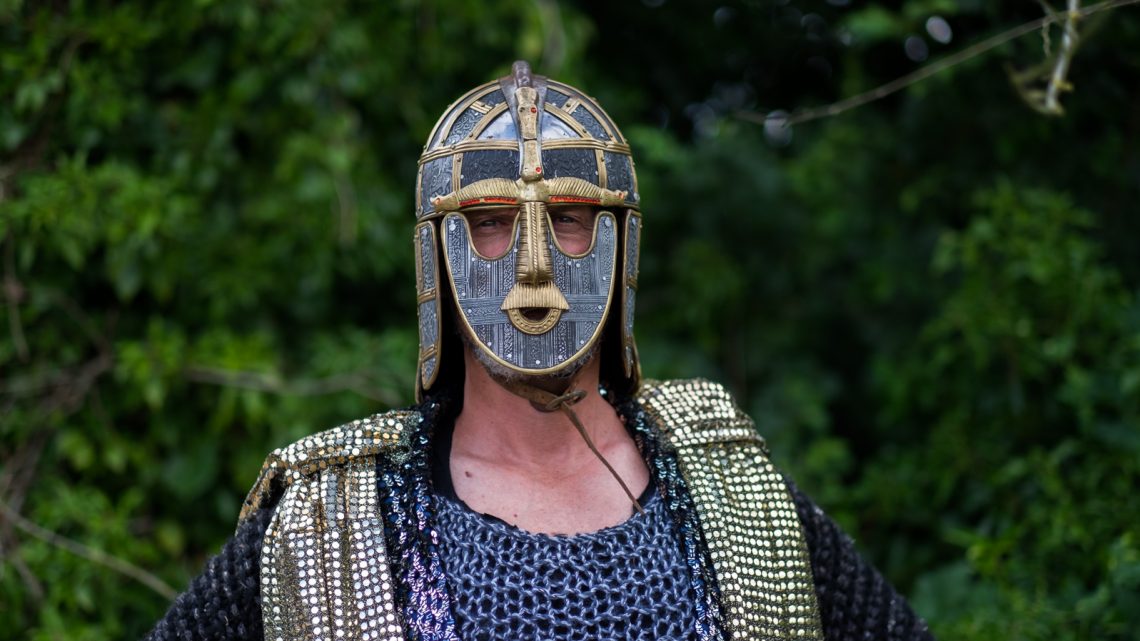 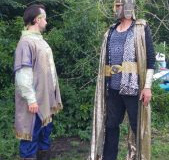 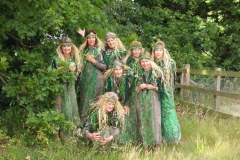 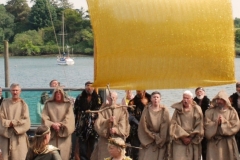 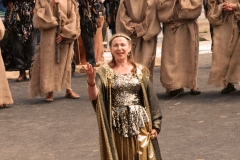 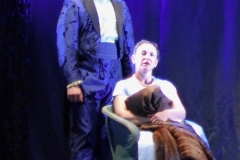 Being part of The King’s River was a life-changing experience for many participants. Building on the confidence and enjoyment they gained through the project some of the young people involved have for example gone on to sing, join Dance East and compose their own music for performance.

The performances were very well received – achieving a rating of 4.28 out of 5 stars from 144 respondents to an online audience and participant survey and a large number of very positive written comments including:

This was quite simply the finest example of true community cross generational engagement in a modern-day opera… music, dance, theatre, art, woven into a work that engaged, touched the senses and lingers… resonating long after the curtain calls…

The whole experience was totally unique so we didn’t really know what to expect. It was absolutely brilliant- a real community project. Many congratulations to ALL those involved…

It was an amazing experience to be part of this new community opera telling the story of the town I live in and love – and to do it with so many local people, many of whom I didn’t know before we started, and such a talented musical and production team was a privilege and joy.

So very, very proud of the children who undertook their final performance of The King’s River on Saturday.  They have shown all of the qualities that we value at our school.  They attended rehearsals at weekends, working tirelessly to take part in a stunning production at the Riverside.  They have had the opportunity to work with a professional team, many who are resident in Woodbridge.  The children’s attitude to all the challenges that this has entailed, has been exemplary.

Alongside the performers and volunteers who were directly involved in the performances, the project was supported by:

The King’s River could not have taken place without the financial support provided through:

And sponsorship from many individuals and organisations: 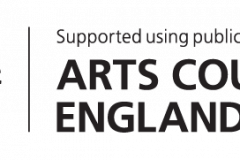 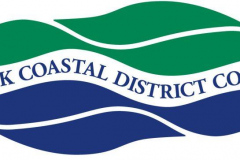 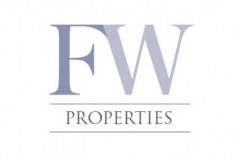 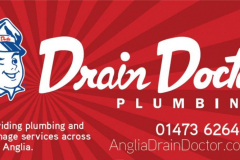 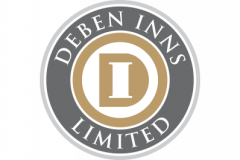 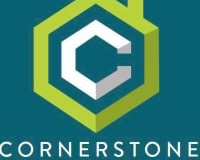 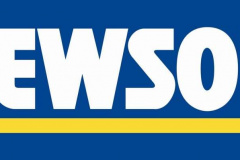 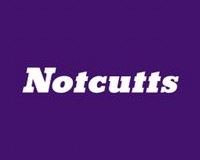 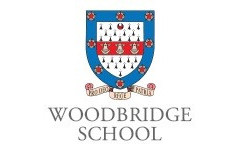 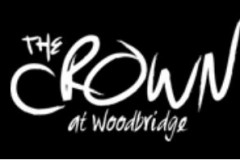 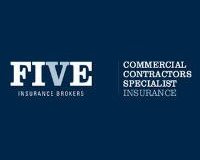 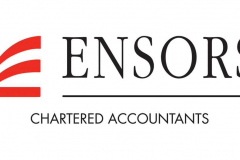 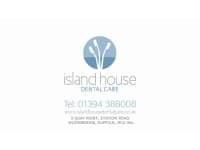 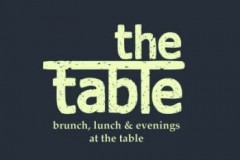 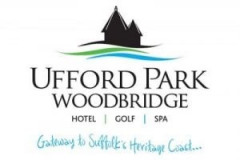 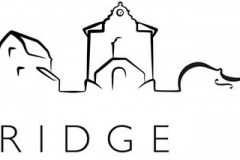